A Letter From John 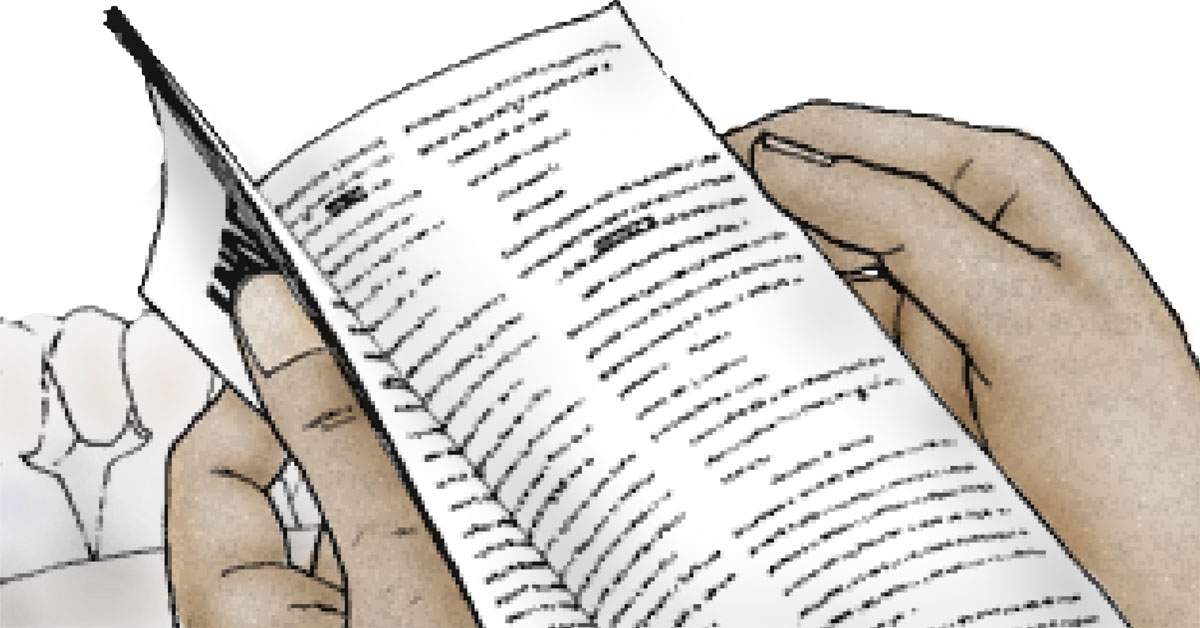 “I have been working on a new compilation on the year 2022. I didn’t know what would be the best word to use for a search, so I went through all the prophecies in book 2 and all the blog entries for 2022, and I have 20 pages of prophecies to work with. Yesterday as I was reading through all the prophecies, two things stood out that I had never considered before. The first one was covered in the class you sent me today on God’s judgments.

I had always considered that the Tribulation troubles, which are now beginning, would all be related to the bad things the global elites would be putting the world through, like famine and war and being locked out of the world digital currency system, but I came across prophecies that indicated that what was also starting this year was God’s judgments on the wicked.” (Love John)

“I have set 2022 as a pivotal year; it is the portal to the future and the Key of David was given for the purpose of opening this particular door. Read Revelation 3 and see if this be not so.”

“Yes, My dearest dears, the time of temptation has come upon the world. The door to the Great Tribulation stands before you, and you hold the right Key in your hand. Look up and see what number is on the door…22. Now look and see what you hold in your hand, the Key of David!”

“It seems that the key of David has something to do with the door to the Great Tribulation.”

Yes, My love, 2022 is the year of My arrival, not to escort you out of this world, for that time has not yet come, but it is My year of reprisal against many, but not all, of My enemies. The dominoes will begin to fall faster this year; they will be more apparent in their falling, more forceful.

So come My brides, leave the world and its worldliness, the froth and bubble of a useless and empty future. Pop, it goes as I prick it with the pin of 22! Poof go the plans of man and Satan. Why piddle in that puddle that is left on the floor? Why weep over a burst bubble, a mere trifle that is so easily blown away by the winds of change. Can you feel it blowing? The spirit is moving. The wild wind of My spirit is blowing, and it will build as this door fully opens. No man can shut what the Key of David has opened. No man or god can undo or bind what has been loosed by the Keys of the Kingdom. No man can stop those that hold the Keys in their tiny hands. They have opened the door of 22, and the winds of My will are pushing hard against it. Don’t stand there with your back against it, O foolish elites, O duped of Satan. Your strength is of this world, and you push against the very breath of God. Can flesh overcome spirit? Your flesh and the ways of flesh are death. They profit nothing. It is the spirit that reigns supreme and those that follow My spirit will rule and reign with Me for all eternity.

All is lost! Abandon ship, you fools! Run to the mountains and hide yourselves in the rock and caves of the earth, for the hurricane of the wrath of God is pushing through the door of 22. It has been opened and none can shut it, for it is written, and the time of temptation has come upon the world. Look upon the wall of My will and read, Mene Mene Tekel Upharsin. Your kingdom has been weighed on the balance of God and has been found greatly wanting. You, your kingdom and world have been given into the hands of the people of the saints of the Most High. Flee, for the day of wrath has come. Vipers, rats and foul things of the earth, your day of judgement has come. Flee if you will into the arms of the usurper. Wail and moan and cut yourselves as did the priests of Baal in the days of Elijah. See if he can save you. He is a broken thing, a pot, cracked and broken, or a wet stick that gives off nothing but smoke, no flame, no heat and is not even good for a beating.

O foolish Galatians, choose ye this day whom you will serve. If Baal be god, then line up, serve his mark, serve the serpent and take your medicines and phials of poison. Serve the treasures and riches of Egypt, of gold, silver, tin and zinc. But if God be God, then serve Him. Come out from among them and touch not this unclean bird. This is your year of escape, and My just ones must live by faith. If you serve Me, then come into the wilderness of My spirit. I will fit you with eagle’s wings, and you will fly from the wrath to come.”

Yes, the Tribulation is indeed about to begin. The floodgate is open and you are seeing the Final Key begin its roll to the final day. Gargantuan, unstoppable, crushing all opponents foolish enough to obstruct its path, the final key is overwhelming. It is the Word of God, the Key of the End. It is fulfillment of all that has been promised. It is the very voice of God. Use its power to plough through all resistance; it is endued with Blue power from the very powerhouse of God. A great shout has gone up; a war cry has been composed for this hour. If you wish, we can recite it to you or someone there who is willing to listen to the chant of the warriors of Heaven as they charge into battle.

The Final Key is picking up speed, just as a train leaving the station, but not any old station; this is tribulation station and there is confusion all around and things are not normal. The conductor is already on board and all tickets have been bought, but nonetheless, there are those that see their chance to grab hold of the moving train and be pulled aboard by its thrust toward the End.

The enemy cannot stop this colossus any more than he can stop the Son rising. His time of evil is coming to a close. The winter months are receding as the Word of God booms out his defeat. He will send his maddening troops into the final fray, but he cannot stop the dawn of this New Era. It is finished, but not yet quite over…the final push to victory.

“IT SEEMED LIKE MAYBE I WAS WRITING IT, LIKE I OR SOMEBODY ELSE WAS WRITING IT FROM SOME KIND OF PRISON, AND IT HAD BEEN CENSORED, but someone had figured it all out and indexed it.–So when you put the words back together you could tell what it said. Those words were blocked out in black ink. When you put all the words in the index that they were blocked out together, they told something important about where things were and what was going on.”

A prophecy submitted to MB about the recent Halloween disaster in so-called Christian South Korea.

“This world is given over to the Devil. They know that Halloween is a night dedicated to the dark side, but they have become so numb and careless that they just party on. So many will have a rude awakening. The Devil has been given more leeway to kill and harm in these Last Days. Man’s choices have opened the door to evil and evil will have its way. Control and destruction is what the Devil is all about. Man is My creation and he hates My creation. He even now is going about to gain control of the whole world. At the same time he will kill and destroy as many as he can. You see it even now as the vaccines, wars and disasters claim so many lives and cause untold harm and destruction. He is on a rampage. He has been cast to the earth and will take out his fury on this world. Only those who have My Word will be safe.”

A Human Symphony (Putin the AC)