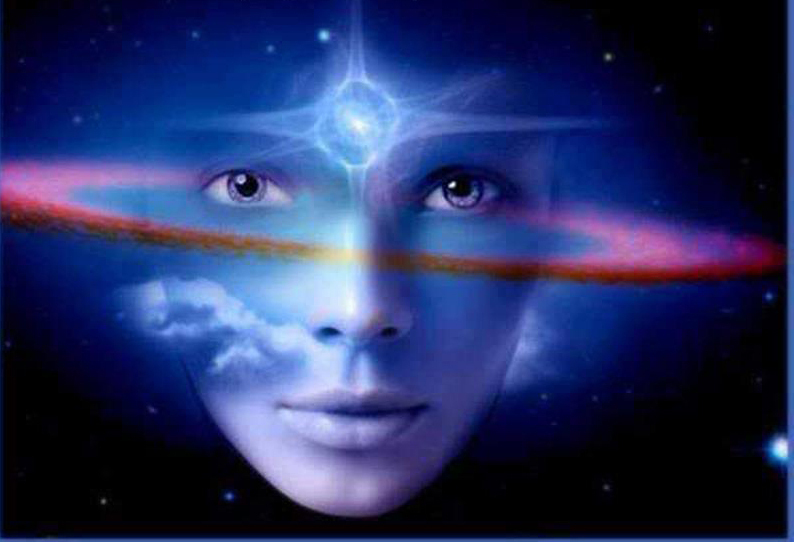 (John the Revelator speaking:) As the book of Revelation was being revealed to me in visions and experiences, I received specific instructions on what to write down. Some things were shown to me in full and I was given permission to write down the visions as I saw them. Other things were also shown to me, and I was instructed to write them down in the cryptic fashion in which I saw them, knowing that the under­standing would come when the time was at hand.
Yet other visions I was instructed to write down only in part, so as not to reveal all of what was shown to me. The one hundred and forty-four thousand was one of those things written only in part. Indeed, I did hear the number of them which were sealed, and of those sealed there were one hundred and forty-four thousand of the tribes of Israel. There was more to this vision, the symbolism of the tribes and divisions, but I was instructed to hold back my pen and not write the interpretation of the numbers and tribes which I had heard, for it was not yet to be revealed. (End of message from John the Revelator.)

Seal of God on their foreheads

(Jesus speaking:) Just as I have marked My children throughout history to protect them from calamity, I again will mark My children to save them from the terrible things which shall befall the Earth in the Last Days. As the angel of death passed over the children of ­Israel, so shall the seven Tribulation trumpets pass over those who are sealed with My Name. Every­one who has accepted My salvation will be spared from these trumpets. They will be tried and tested, but will not drink of the cup of pestilence which I have reserved for those who have not My seal. Fear not, for I will protect all of My saved children, and the mystery will be revealed to you at the time appointed.

(Jesus speaking:) Your times are in My hands. To be carnally minded is death; but to be spiritually minded is life and peace. For the carnal mind is enmity against God. If you were fending for yourselves, then I would say that, yes, perhaps you should practice with thumbscrews and condition yourselves mentally for the possible hardships that lie ahead. But My ways are not your ways, and I’m preparing you in every way for what’s coming. I’m training you with spiritual weapons. I’m training you to understand that you and I are wed. In the times to come, this knowledge and this experience with the new weapons is what will keep you–not any conditioning of the mind or strengthening of the body. There will be people who are physically strong or who seem full of strength and determination, yet even they will fall. It is only in Me that you can find true peace of mind and strength for the difficulties ahead.

Fear… the enemy’s power over you

The Enemy’s greatest power lies in fear–fear of the future, fear of facing death, or witnessing the death of your loved ones. Or much, much worse for some, the fear of torture and of being forced to give information about precious loved ones. But I want to give you peace. As you come to My arms, as My Bride, I will hold you close and you’ll pass through the Tribulation without even the smell of smoke on you. You’ll be more than conquerors!
I don’t ask you to think about the logis­tics or the reality of how you’re going to cope in the Tribulation. I only ask you to work My works while it is day, for the night will come when no man can work. I only ask you to serve Me one day at a time, to love Me one day at a time, to practice with the new weapons one day at a time. It’s like the preacher who was asked by the two little old ladies if he had dying grace. He said, “No, I’m not dying yet!” So I tell you not to worry whether you’ll have dying grace or the grace for any other even­tuality. Leave the future in My hands, and your heart in My safekeeping.

Keys Are Our Wilderness