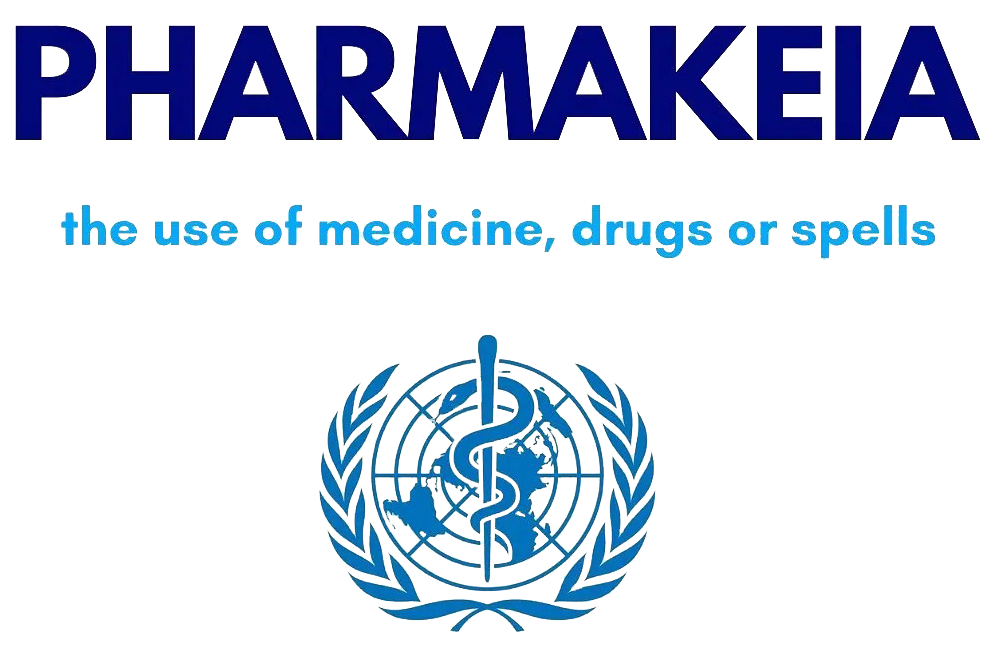 I’m sure that you are aware of the new global treaty proposed by WHO to its 194 member states which would make WHO a global medical governing body. Revelation 18:23 with its pharmakeia, “for by thy pharmakeia were all nations deceived”, might be the key to understand the two plane plan: one with the vaccines, corrupting God’s image by modifying the human DNA, and the other with opening the door to the political/economical world government, by introducing the idea of a global medical governing body which eventually could extend its attributes.

I was looking at the names of both the director general of WHO, Tedros Adhanom Ghebreyesus and Yuval Noah Harari, which in one of his presentations declared that The Bible as well as Jesus are fake news.

What strange “coincidences” to have the word “yesus” and “Noah” in their names. And it gets even stranger, Ghebre in Ethiopian (the guy is Ethiopian) means servant and yesus in Ethiopian is Jesus, so his name translates as servant of yesus (Jesus). Talk about a false messenger/prophet with a predestined name 🙂

I think that you got some prophecies or were considering that Yuval might be the false prophet of Revelation 13.  His middle name is Noah, meaning in Hebrew, rest/comfort. Again what a perfectly predestined name for a false prophet that thinks that his fourth industrial revolution will bring humanity rest and comfort. By the way, he’s also gay. So Yuval can already “boast” of fulfilling two of his pal, the AC’s descriptions in Daniel 11:36, 37 “…and he shall exalt himself above every god and shall speak marvelous things against the God of gods…neither shall he regard…the desire of women.” (End of comments from Sam)

Prophecy: “Klaus Schwab is the fly in the ointment, with a finger in too many pies. He is greatly loved by the elites but despised by those that understand the game he is playing. He is not the false prophet but is grooming the man who will push the Antichrist into his destiny as leader of the world. There are but a few short steps left to take before the revelation of the Antichrist, so keep your ears listening intently to our whispers, for very soon I will reveal this secret unto My brides”. (End of prophecy from MB)

“The politicians are all devils; the medical cartels and its advocates are murderers; the bankers are greedy beyond belief. My God! The list of devils in high places goes on, all the way to Hell.”

Face of the Beast

“The keys not only grant you faith, but will also empower you with a steady stream of confidence in My promises-the power to put your faith into action.”

When going over the traits of the AC in the Bible, you see that he’s the up-front guy. He is like the president of the company, and very forceful –a military man, who is also obviously a pretty “together” politician, well-groomed and very capable…someone like Putin, for example, who has proven his salt by resurrecting the former Soviet Union.

Anyway, every president has counselors…but this president…now I’m just giving you a scenario, painting a picture, a “what if” situation.  Okay, so this president is sitting at the top of the world. He’s managed to pull together the once-collapsed USSR and is now greatly respected by many world leaders; expect the US, of course. They will never let this guy get too powerful, yet that’s exactly what he has done. He’s holding a huge share of the world’s resources and has just brought back the gold standard. So he gets into this war…it was suggested that this war with the Ukraine might even be his second war…(see the 2nd War of the Antichrist) Okay, this potential AC realizes that he has taken on a little more than he can handle and in the course of his troubles decides to ask for some help from YKW.” (End of comments from MB, posted March 21 “WEF and  the False Prophet”)