On the Front Lines Giving the Warning 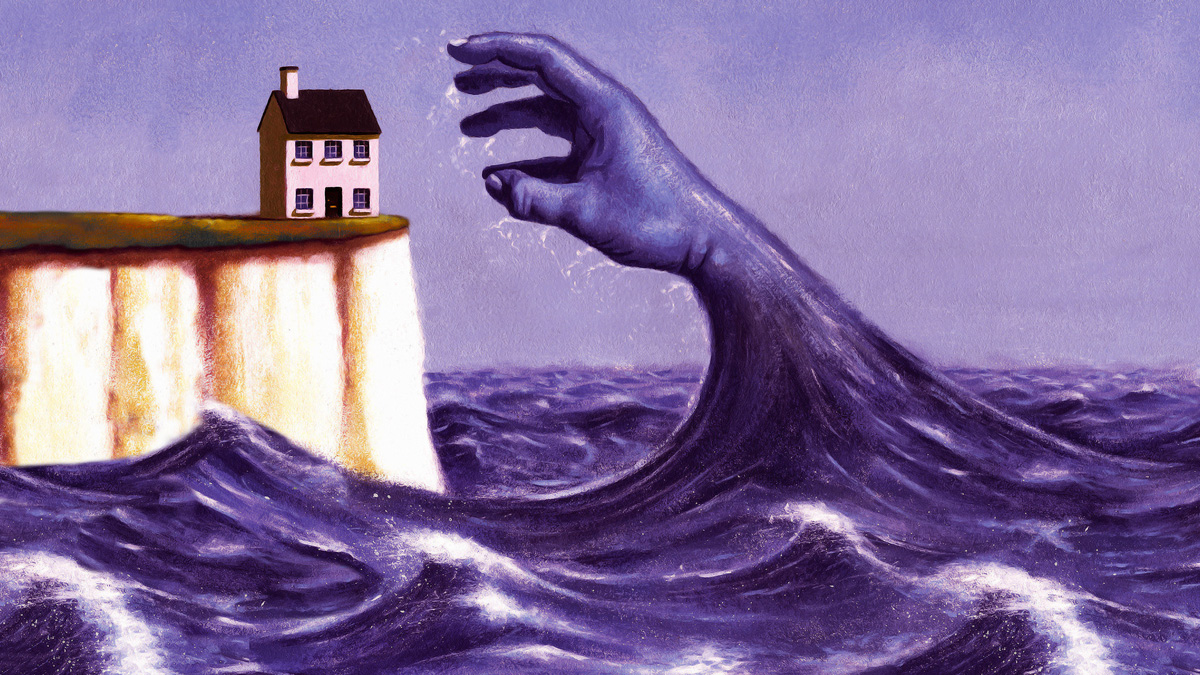 Prophecy submitted to MB in May 2021

“Time moves on, sweet love; time moves on. All the different little lines still out in the water will be brought in before the first 2021 wave hits your vessel. It has started in the great “sea”. As a deep sea earthquake in the darkest depth of the deepest trench, the underworld has heaved a sigh of relief. At last they say, “We are free to destroy and make waste this creation of our most bitter enemy.” At that heave, the earth beneath the sea of humanity convulsed and the shock wave that raced through the world created the first End-of-days wave. (See “The Asian Tsunami”) It is soon due to hit your country. So batten down the hatches, My serious sailors. Lash yourselves to the Main sail, Me. I, My Words and the Keys are the mainstay in your lives. Only they will hold your vessel into the wind that is an advance guard running wildly before the wave. Wave, wind and tempest is upon the world and soon to hit your shores. Many will fall as the first shock wave hits the land. Keep getting out My Word to the undecided, the ignorant, and My church of unbelievers that have been lulled to sleep at the sirens of pastors and priests and so-called men of God. They only know the god of this world; My Word has been made of none effect in their lives. The wave will catch many unaware, but not totally, because you, My closest brides and missionaries, have been on the front lines giving warning to this world. So brave on, be bold and go again to the land of lost dreams and hopes. They have put their trust in false prophets and have therefore dreamt false dreams. They have been deceived by a lying spirit sent by Me, for they received not the love of the truth so have fed deeply of the lies and deceptions of the wicked one. Like a bucket of cold water, the wave will shake them to the very foundations. Be ready with the lifelines, men. The survivors will be scattered at first, but as the realization of what has happened begins to permeate the hardness of their hearts, many more will come to you for the answers that they should have come for long before. But such is the way of worldly man, they do not sense the danger until it is too late and many go down with the ship as the music of their world plays a doleful melody –a sad song indeed. It’s more like a funeral dirge as the world they once cherished and strove for so meticulously perishes under the frigid waters of the End of days.”

“AND ONE OF THE FAIRIES SAID,” STRIKE HIM ON THE NOSE WITH YOUR WAND (KEY), that wand in your hand!” (I had this wand in my hand, a sort of little short stick, couldn’t have been more than a couple of feet long) “Strike him and he’ll let go!” So I hit him on the nose with the wand and he let me go and I ran upstairs.” (The Crash)

2 thoughts on “On the Front Lines Giving the Warning”