Skip to content
Keys Of The Kingdom The Endtime & World Events

This Shrinking-time Business (Part One) 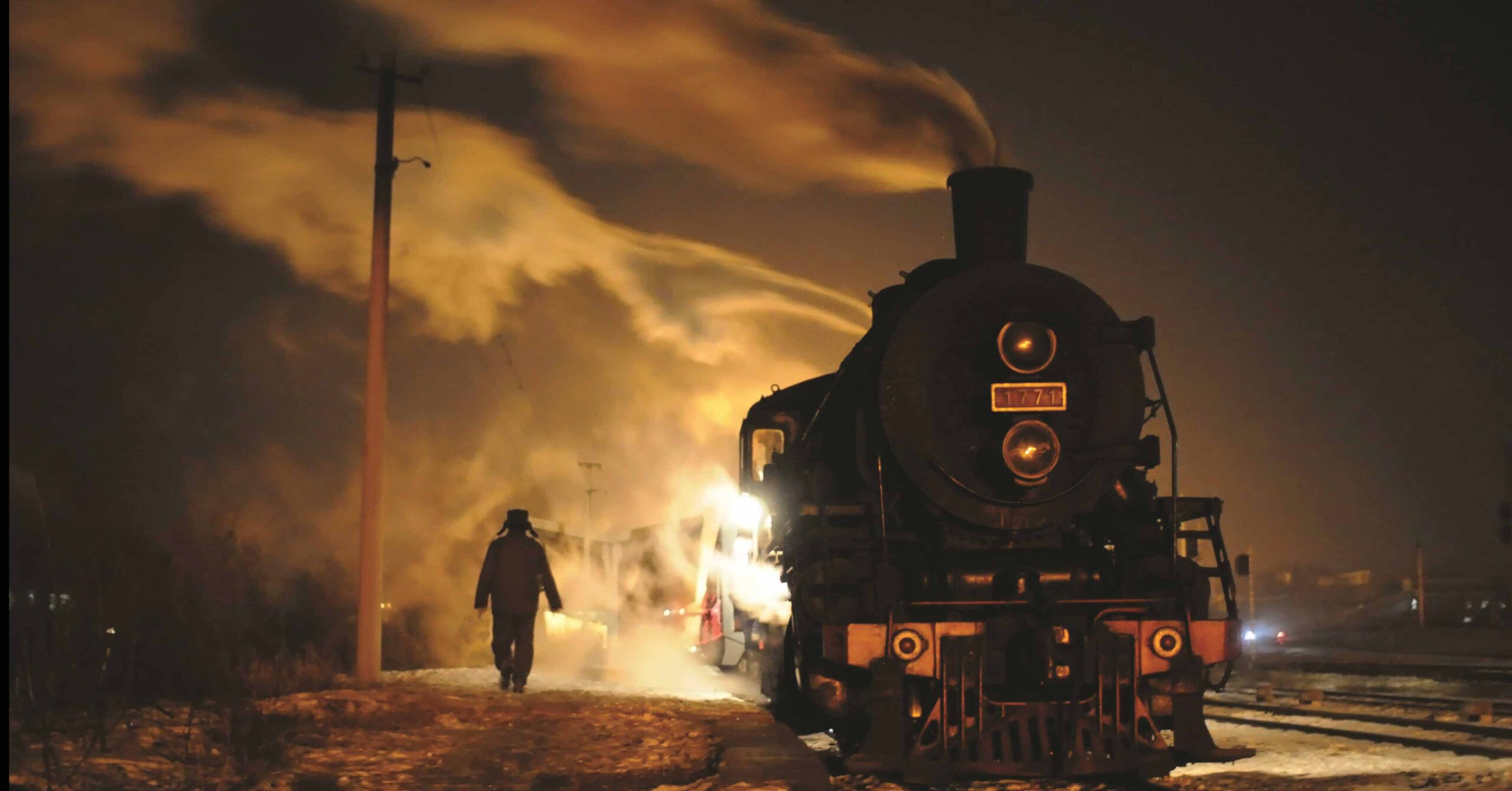 The Endtime schedule says that the train is due to arrive at a certain time, yet there is a short advisory in italics at the bottom of the page warning passengers to keep watch for signs that may indicate its actual arrival. The train will not be late, but it may be earlier than expected –in fact there is every expectation that it will. Faith is the substance of things hoped for and the evidence of things not seen. It is not wishful thinking to be searching for His second coming; it is the exercising of our faith in His promise.

I thought we had seven years left!?

“I’d like to make an announcement,” said Helvetica, raising her voice and clapping her hands above the hubbub. “As you are probably well aware, tomorrow we leave from Mayhem Airport at seven o’clock sharp in the evening. The traffic could be quite congested due to it being Christmas Eve, so I would suggest we all bed down early.”

Christmas Eve, tomorrow? Alice thought as she gasped in shock. I thought we had a week left at least! This shrinking-time business is really so confusing.  (Alice and the Cards [#023])

Jesus Speaking: “These devils are planning and scheming and doing their best to avoid the inevitable. They don’t want egg on their faces. That has happened a few times over the years, and they don’t like it. Not all their plans bear the fruit they desire. My children’s prayers, coupled with the unmovable force of My will have thrown some serious spanners in their machinery. Slowly but surely these usurpers have been squeezed into the Endtime funnel, and like all funnels, the neck tightens as one gets closer to the neck’s exit. Their master, Satan, knows what is about to transpire, and naturally he is very secretive. If word were to get out that he’s playing a very risky gamble, there might be some dissension. And at this stage in the game, that would not be good at all. So the plan is to set everything in motion this year. Action stations everyone! The Devil would love to set the Christian world back on My much-celebrated day, the day I entered the earth realm on My quest to destroy his kingdom. When studying My Word, both in the Bible and the Words of David, don’t just look for one fulfillment, for quite often there is more than just one. I love to squeeze every last drop out of the orange of experience that My children pass through whilst on earth. These lessons and experiences that My saints of old  past through are an example to you, a means of finding your path through these days that you now pass through.

I have told you that I reveal My secrets unto My servants, yet at the same time,  I also hide the truth from My enemy. I hide My jewel and gem veins of truth in the deep recesses of My Kingdom, but always there is a fleck of truth left uncovered for those who are searching and seeking for the hidden treasures of darkness. This letter #280 is one of those flecks of gold that will lead you to the prize. Don’t despair, as you go deeper, you find bigger flecks and an occasional small nugget…the mother lode is close. Yet, this My brides, is only one shaft, one mine, there is a universe of hidden treasures full of wonders, and there is all eternity to discover the mysteries of My Spirit. I revealed to you back in 2020 that this year 2022 would be a pivotal year and it is. My treasures often run like veins; there is a main branch, but every now and then there is an offshoot that may lead to another treasure. This time, My brides, stay on the main branch and the prize will be yours to reveal to others.”

(MB: We are not sure what all this means, but due to a number of different prophecies and leadings we’ve received from the Lord over the past few months, we are wondering if letter #280 may be highlighting the end of this year. Let’s see… We don’t have long to wait.

“Christmas brings new hope and courage, as through the darkness, the Christmas star shines its promise of God’s unfailing Love.”

“Come, my people, enter thou into thy chambers, and shut thy doors about thee: hide thyself as it were for a little moment, until the indignation be overpast. For, behold, the Lord cometh out of his place to punish the inhabitants of the earth for their iniquity: the earth also shall disclose her blood, and shall no more cover her slain.”

“The train is about to leave the station, and it’s time for the last call. You are like the conductor standing on the platform calling “All aboard, all aboard”! This is the Endtime express, and it is scheduled to leave any moment. You have your eye on the Driver, and He has His eye on you; you check your time pieces and see there is only one minute remaining. You sound your whistle and the Engineer responds as you reach for the final flag.

You Begin This Charge https://youtu.be/Sx_Dw8G9F-Q

The ticket booth shuttered its window an hour before, and all passengers are accounted for. Don’t worry about those that missed this first train. There is another late-night express coming through a few hours from now, and the Company Owner has also benevolently scheduled a few more after that. Those trains are standing room only. They are sturdy but the going is rough. They will pull into Tribulation Station at certain intervals throughout the night, and those that buy tickets for the late night runs will have to buy at the platform gate. No one will be permitted onto the platform without a ticket, no well-wishers or fare-thee-wells then, and luggage will be severely restricted to flee bags.

So all aboard, last farewells everyone! Check your pockets to make sure you have all your most important items. Is that key ring securely fastened to your belt or in your vest pocket? Believe me, you are going to need it because this train is going to pass through enemy territory.”

Coming up next in “This Shrinking-Time Business” (PART TWO)

“The Hebrews never left planet earth; they merely “slipped away” to another place, perhaps another dimension. I can’t explain the science behind my theory,  but some sort of anomaly occurred that enabled them to be on the earth, but not entirely subject to the laws of physics. They were in a place subjected to the effects of time, but separated in some degree from this physical world.“…Bill Kinney, “A Beautiful Delusion”

The Keys Are Our Wilderness