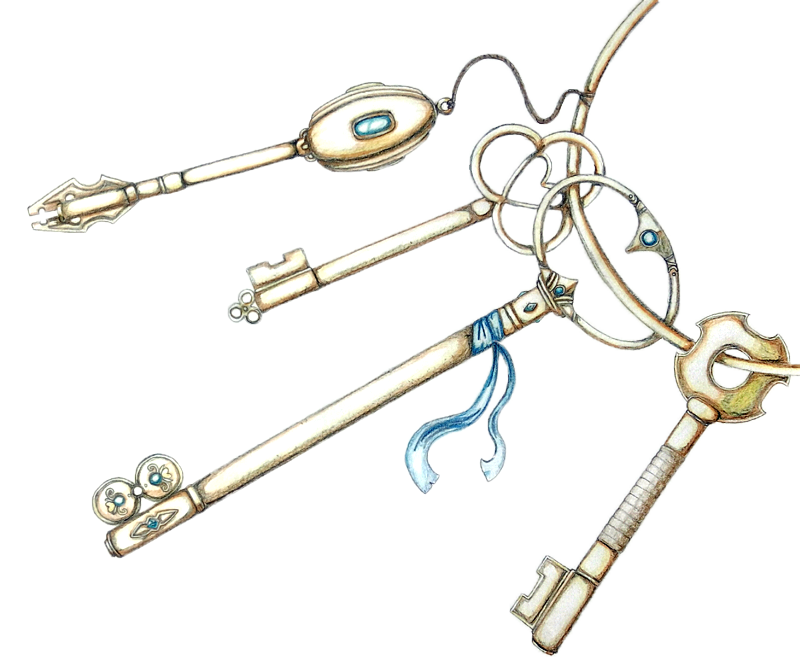 Call On the Keys of Ignition

And Rediscover the Keys of the Kingdom

“At the time that we “met”(online) and I rediscovered the keys through your blogs/videos, I might have mentioned that my car’s license plate says “key”. At that time, I had been having a problem  with my car not starting in the morning at the first key, only at the second. Afterwards, it would work well for the whole day. So once I got my “Keys of the Kingdom-chain” back, one morning, before turning the key to start the car, this thought came to me: the reason for this problem and for my not going to the mechanic to fix it, is to try my keys! 🙂 So I did; I claimed the power of the key of ignition, and guess what? It worked! The car started at the first key for a whole week, day after day. One time it didn’t, and immediately I got: focus on the power and not on the problem, and again it worked, and since then I haven’t had that problem with the car. Of course, every morning I claim the power of the key of ignition.”  🙂

“I mentioned before that I dropped out of university in my last year to follow the Lord. Around 10-15 years ago I started having a dream, (usually I don’t have meaningful dreams), which since then, has reoccurred at different time intervals. In the dream, I knew that soon I’ll have some very important exams and that I was completely unprepared and that most likely I wouldn’t have the time to study for my exams to be able to pass them. It was a very unpleasant feeling of hopelessness and guilt for not studying and applying myself and wasting my time instead. Anyways, so time passed, the dream kept appearing at different times, and I didn’t know what to make of it …until I met you guys, picked up my keys, prophecy, full possession and as a bonus the Lord gave me the “Seven Spirits Revelation.” I just knew that the recurring dream was exactly about that: my Endtime preparation. So again, thank you!”

Return of the Seven Keys

Angels/Spirit Helpers Keys Of The Kingdom

The Remnant, Arising and Shining