Driving Away in the Ark 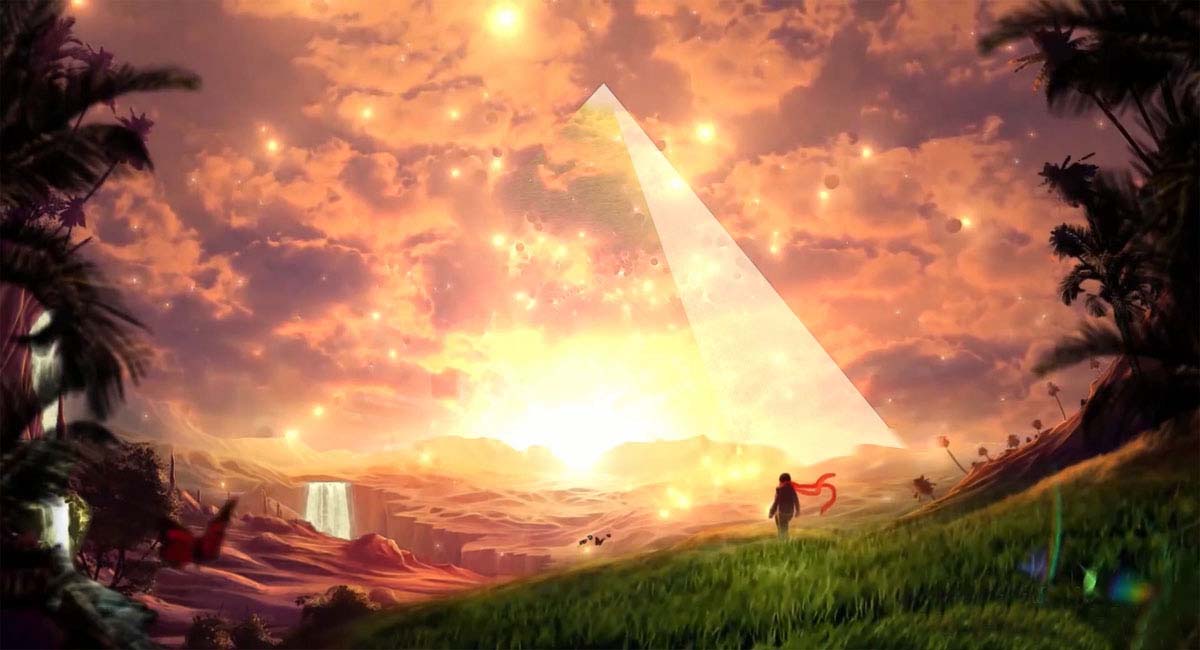 PROPHECY AFTER READING “THE CESSPOOL”

“All you can do, all that is required of you is that you keep calling as you drive away in the Ark. You cannot make the decision for them; you cannot pull them out of the cesspool. You can only present the Word and the warnings. The blog is a wonderful avenue that we’ve set up; it really is. You are streaming out messages from the spirit world, because that is where you are right now. You are in the wilderness and many of them are still on the other side of the river or making their way by boat across the Jordan. The ones that are turned the other way and are still looking toward the system for answers or just a good life are like those who have been “dumbed down” to a point that they really can’t think for themselves, let alone hear the voice of God. There is a lot of pride there, and it will be almost impossible for them to cut through it. You don’t have to get worked up or all SR about it either, that will never help. Just keep driving out and away into the wilderness. Do you see the glow of the Heavenly city in the distance? Yes, it is there waiting for all the tired and weary travelers to arrive home. It should warm your hearts and encourage your faith to keep on driving. As sad as it is, you cannot start shouting or waving your fists to make those stragglers move any faster than they want to. They will only get their backs up and that will just make things worse. Let them make their way. They will arrive somehow. Some of them may not be in good shape when they arrive, but they will arrive and then there will be a time of restoration and renewal with lots of tears and making up and apologies. It will all be okay in the long, long run; so don’t worry. Just do the job that you were given to do. Don’t get lifted up; just be understanding and sympathetic.

There is one of them that I’m talking about arriving right now actually. Yes, as we speak, I see the reception committee on their way to greet them as the earth team near the exit of the tunnel of light with their charge. There is a type of half-way house at the end of that tunnel, over to the left as we look at the mouth entrance. It is quite difficult to explain in Earth terms what the end of the tunnel of light looks like but I’ll give it a try. Just slow down a bit, take more time meditating on what I’m trying to picture in your mind. I’ll use fewer words and instead try and send pictures into your mind and then you can put what you see into your own words; yes it is similar to a vision.

Vision: What I’m seeing is from a distance, and most of the scene is dark, like it’s night with a few twinkling stars scattered in the sky. There is this huge circular ring, blue in color; it is the exit of the tunnel of light. I guess the reason it’s called a tunnel of light is because most people that explain it are coming toward the city and not looking at it from the other direction as I am doing.  At the base of this huge circular portal there is a group of three or four people. That must be the reception committee. I can’t see them too clearly so I can’t really explain what they are wearing, but they are all peering into the portal as if they are waiting for someone to appear out of the portal mouth. The first person to appear is a beautiful white, bright angel. I see him having a discussion with the group of people as he hands over something. It may be a clip board or perhaps a folder that contains the records of the person they are escorting to the city. After scanning the folder, one of the committee members points to the left of the group as the angel moves to the right, as if to make way for the new arrival.

A group of four people materialize at the portal mouth. Our arrivee is in the middle of the group, and as they step though the barrier-like veil that covers the mouth of the portal, one of the greeters steps forward and takes the hand of the new arrival. I’m sorry, but I’m not being shown if the greeter is family or not, but their contact does seem somewhat formal, although friendly enough, as I see the greeter put their arm around the shoulder of the newcomer. The newcomer gives no resistance only acceptance of the person greeting them. The others gather around, and it seems one of the greeters knows the newbie because he acts a little more animated as they approach. The new group don’t spend too much time standing at the portal mouth. I guess it’s a busy place and perhaps there’s another group coming up the tube, or else there is no point just standing around in that rather bare looking place. It doesn’t look like there is very much furniture. It’s a simple looking area, much like an airport greeting lounge, except there are no chairs. Perhaps there is more there, but I’m not seeing it. So the group moves off in the direction the committee member pointed toward at the start, the escorting angel who passed the folder to the group leader follows at a respectful distance Perhaps he’s the guardian angel of the person who just arrived? The other two angels that were assigned at birth are not around. I can’t say where they are. I wonder if they have be reassigned or perhaps they are at the rehab center preparing for the next stage in this new person’s orientation and final placement in the Heavenly City.

The escorting group turns around and enters the tunnel again and heads out into the starry dark, through what simply looks like a great big blue hoop suspended in the night sky. The interior of the hoop is shimmering, just a little, as they enter. The circumference of the hoop is of a little darker blue making it easy to define the outline. I’m sure it is a very different scene when one of God’s obedient children arrives at the portal entrance, but I’m not being shown that this time, perhaps it is being withheld because Jesus wants it to be a surprise.”

Obeying the Letters or the Leaders

“Are you obeying the letters or the leaders?.”