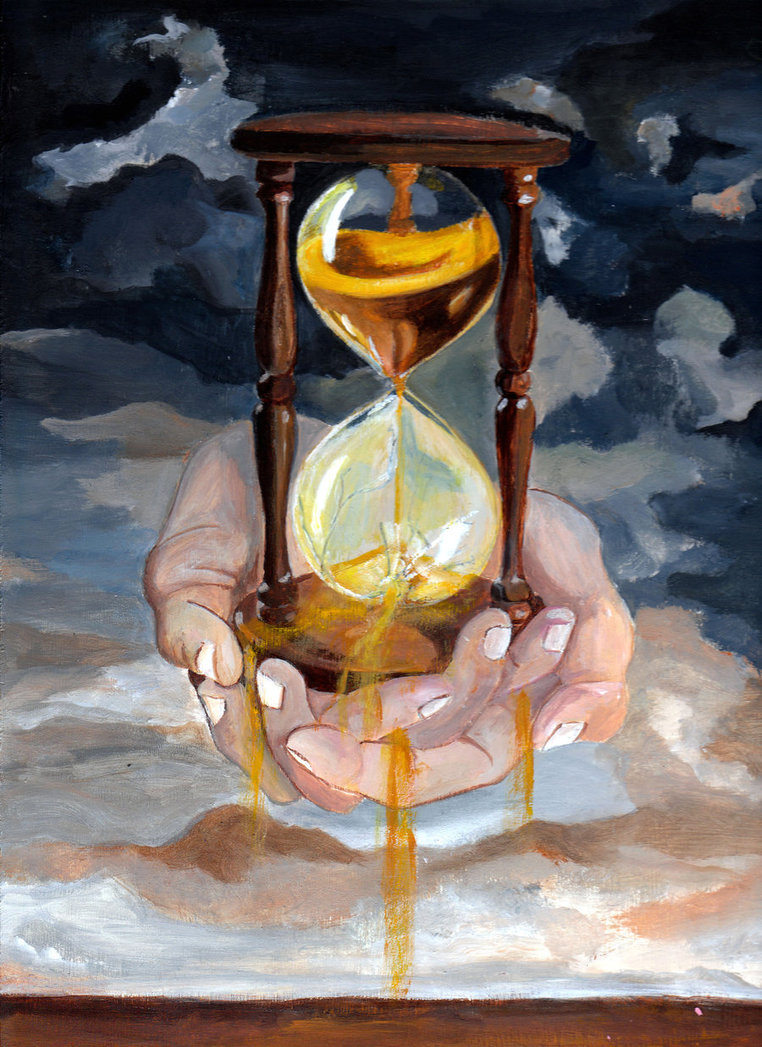 CONTINUED FROM PART ONE

MB: So there you go again; we are not late. We are right on time, because we’ve been sitting in His pocket all this time.

GO TO PART ONE

Russian President Vladimir Putin attends the plenary session of the Valdai Discussion Club forum in the Moscow region on October 27, 2022.

Putin’s speech ranged from biodiversity to “cancel culture,” the nature of what the West has to offer and Russia’s response, followed by hours of answering audience questions. Here are six key points from his opening remarks.

Western hegemony should be replaced with an actual order respectful of all, the Russian leader said.

From inciting conflict in Ukraine and provocations around Taiwan to destabilizing the world food and energy markets, the US and its allies have been escalating tensions around the globe in recent years and especially in recent months, Putin said.

The US has nothing left to offer the world – Putin

“Ruling the world is what the so-called West has staked in this game, which is certainly dangerous, bloody and – I would say – dirty. It denies the sovereignty of countries and peoples, their identity and uniqueness, and disregards any interests of other states,” the Russian president explained. In their so-called “rules-based world order,” only those making the “rules” have any agency, while everyone else must simply obey. However, the West has no constructive ideas and positive development, they simply have nothing to offer the world except the preservation of their dominance.”

Rules for thee but not for me

The West insists its culture and worldview should be universal, Putin said. While not saying it outright, they behave as if these values must be unconditionally accepted by everyone else. Yet when some other countries, notably China, began benefiting from globalization, the West “immediately changed or completely canceled” many of the rules it long insisted were set in stone and sacred, Putin said, with free trade, economic openness, fair competition and even property rights “suddenly forgotten at once, completely. “As soon as something becomes profitable for themselves, they change the rules immediately, on the go, in the course of the game.”

Russia does not seek domination

Russia is an “independent, original civilization” and “has never considered itself an enemy of the West,” Putin said. Since antiquity, it has had ties with the West of traditional Christian and Muslim values, freedom, patriotism, and a rich culture. There is another West, however – “an aggressive, cosmopolitan, neocolonialist, acting as a tool of neoliberal elites,” Putin said, “whose dictates Russia will never accept.”

Even so, Russia is not throwing a gauntlet to the elites of that West, but “simply defends its right to exist and develop freely. At the same time, we ourselves are not seeking to become some kind of new hegemon,” Putin said.

“We are standing at a historic milestone, ahead of what is probably the most dangerous, unpredictable and at the same time important decade since the end of World War II. The West is not able to single-handedly manage humanity, but is desperately trying to do it, and most of the peoples of the world no longer want to put up with it,” Putin said. Conflicts arising from this tumult are threatening the entire humanity, and constructively resolving them is the principal challenge ahead, according to the Russian leader. No one can sit out the coming storm, which has acquired a global character, Putin said. Humanity has two choices, “either to continue to accumulate a burden of problems that will inevitably crush us all, or to try together to find solutions, albeit imperfect, but working, capable of making our world safer and more stable.”

In a truly democratic multipolar world, any society, culture and civilization should have the right to choose its own path and socio-political system. If the US and Europe have that right, so should everyone else. Russia also has it, “and no one will ever be able to dictate to our people what kind of society we should build and on what principles.”

Putin calls for ‘dialogue on equal terms’ with the West

The biggest threat to the political, economic, and ideological monopoly of the West is that alternative social models may arise in the world – and would be more effective and more attractive.

“Above all, we believe that the new world order should be based on law and justice, be free, authentic and fair,” the Russian president said.

Excellent report from Alexander and Alex. Alexander succinctly explains Putin’s recent speech, title: “A post hegemonic world: Justice and security for Everyone”. Great title for a start! Great ambition too! And what a wind up for Western “leaders”. When one listens to what Putin actually says, how can one think that he is a wolf in sheep’s clothing [as many suggest]? It is impossible, it goes totally against his philosophy, his future plans and everything that he has actually achieved so far. He’s the world’s greatest current statesman by a long, long, way. Who else comes even close? He speaks frankly and clearly, and he speaks directly to the whole world too. The wise folk will listen to him. He is a giant surrounded by Western pygmies. He towers above them all. He has played a very long-term strategic game and is now more open. I guess that he thinks that he is now on firmer ground. To imagine that he is lying is just plain ridiculous. Having said all that then, he cannot be any sort of saint. Who ever can in this sort of role? Hard choices always need to be made.  No wonder the collective West leadership makes sure that they NEVER report what he actually says in their controlled media. No wonder they all hate him. They aren’t fit to lick his boots.

MB: Putin answered questions and presented his views –some say for 3 to 5 hours. So what do we have here? The rise of the Antichrist, or has he already risen, since taking over the reins of the Russian Empire in its most deplorable state in 2000? Having now proven himself capable of creating a world power, he is touting the “great solution”. And I wonder who is going to chair or be the “Conductor” of this future world order, or as Putin said, “symphony of human civilization?