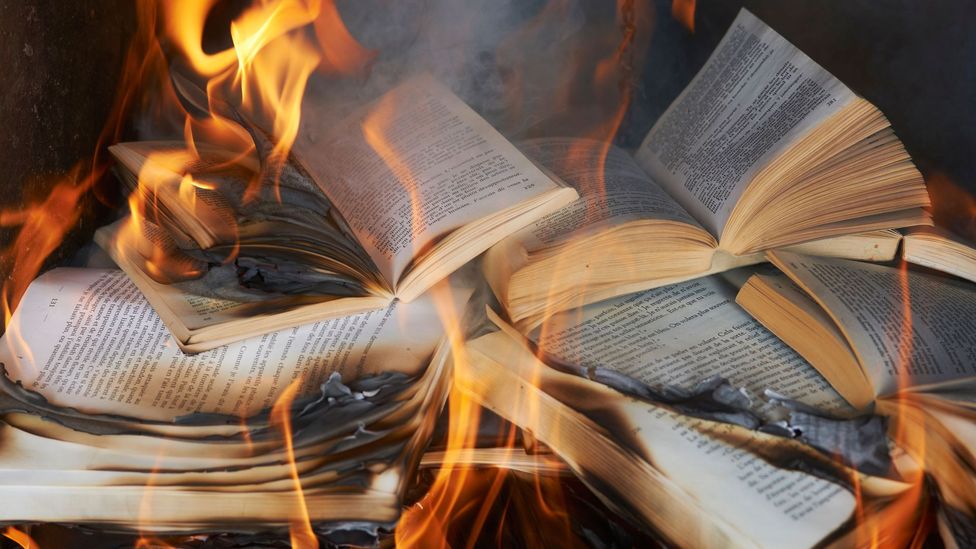 “Yes, my loves, the enemy goeth about as a roaring lion in these Endtime days, and as we enter the last half-hour of this era, he will do all he can to bring the Word of God to naught. Do not be dissuaded from the path that you walk on now. We are with you as was promised. Hold the Key of Humility close to your heart. Hang it around your neck and seek to be as our Lover always is. He is of a broken and contrite heart, lowly in His own eyes, full of mercy and truth and love for all who seek the path of justice and truth.

This class is yet another test for the Children of David, the Gideon’s band of believers, who have been charged with holding high the Flame of Revolution. Those that believe will be blessed far beyond their imagination could carry them in a thousand lifetimes. To climb the mountain that is before you continually, requires a forsaking of the old mindsets and ways of the past. Nothing is standing still these days. The enemy is pushing forward in his quest to take all that is on the board of play. Russia is locking down for the final war that will indeed bring an end to wars for one thousand years. Events will move quickly and the King of the South will push against the King of the North, thinking that he’ll be forced into a corner, forgetting history and what most know, that a cornered animal will fight, and this cornered animal is not a mouse; it is a bear, a very angry bear that has entertained a very angry spirit. The spirit of the dragon is upon this bear, and he will rage with fury as he sees his end nearing. Read the scripture and see what his end will be.

Daniel 11:40 “At the time of the end the king of the South shall attack him; and the king of the North shall come against him like a whirlwind, with chariots, horsemen, and with many ships; and he shall enter the countries, overwhelm them, and pass through. :41 “He shall also enter the Glorious Land, and many countries shall be overthrown; but these shall escape from his hand: Edom, Moab, and the prominent people of Ammon. :42 “He shall stretch out his hand against the countries, and the land of Egypt shall not escape. :43 “He shall have power over the treasures of gold and silver, and over all the precious things of Egypt; also the Libyans and Ethiopians shall follow at his heels. :44 “But news from the east and the north shall trouble him; therefore he shall go out with great fury to destroy and annihilate many. :45 “And he shall plant the tents of his palace between the seas and the glorious holy mountain; yet he shall come to his end, and no one will help him.

Now go back and read what precedes the above announcement from the lips of My prophet Daniel:

Daniel 11:31 “And forces shall be mustered by him, and they shall defile the sanctuary fortress; then they shall take away the daily sacrifices, and place there the abomination of desolation. :32 “Those who do wickedly against the covenant he shall corrupt with flattery; but the people who know their God shall be strong, and carry out great exploits. :33 “And those of the people who understand shall instruct many; yet for many days they shall fall by sword and flame, by captivity and plundering. :34 “Now when they fall, they shall be aided with a little help; but many shall join with them by intrigue. :35 “And some of those of understanding shall fall, to refine them, purify them, and make them white, until the time of the end; because it is still for the appointed time. :36 “Then the king shall do according to his own will: he shall exalt and magnify himself above every god, shall speak blasphemies against the God of gods, and shall prosper till the wrath has been accomplished; for what has been determined shall be done.

Now that the treaty, the holy covenant, that was signed by those who took up the Flame of Revolution, which your father David ignited in 1968, has been broken, the final pieces of My Endtime puzzle will now fall into place. This very important TFI announcement is yet another key that was awaiting its call to fulfill its purpose. The delivery of this document is as another key being inserted into the Final Key. The enemy sees this “peace treaty” as a victory for him and his kingdom, but it is not. Those that remain, My Gideon’s band, those whom I call My elites because of the life they live for Me, because of their choice to raise the banner of David even higher, will now take their places at the front of the battle. These little ones are called and chosen to represent the forces of David within My greater army of the End. I tell you plainly, the purging and making white of those called-out ones was the reboot years from 2010 until the breaking of this covenant. It is done, My loves. Take your places. Those that remain have chosen their places either with the “greater army” (the reserve army of church Christians) or with the world. Go now, because My Kingdom has just gone into war economy. All efforts are now focused on the front line of battle. The horn has been blown. Dash out those camp fires, take your last bite of camp rations and mount your steeds of the spirit in preparation for My soon arrival. To war, beloved. The final battle is about to begin.”  See MB video: “You Begin the Charge”

“What I’m looking for, is a strong band of disciples, those who are dropped out and fully dedicated to the point that they’ve lost themselves in Me. You might think this is a very ordinary and general answer, but it’s the most radical commission on Earth! It’s the most costly profession, and the one with the fewest applicants. There are so few people in this whole world who are willing to love Me more than anything–more than their husbands, wives, children, lands, possessions or reputations.”

18 Their soul abhorreth all manner of meat; and they draw near unto the gates of death.

19 Then they cry unto the Lord in their trouble, and he saveth them out of their distresses.

20 He sent his word, and healed them, and delivered them from their destructions.

They hated My flesh; they detested even the meat that was given as a sacrifice to keep them alive on this earth. My creation have ye abhorred, eating a lie  as if it were real meat. You that thought you could live without the living waters of Hetseva. You alienated your soul from My voice, to give ear to them that provoke My anger. Have I not written in your heart the words of truth? Have you not the law of love in thee since the beginning? But you hated justice; you hated compassion! You went after the lusts of your carnal mind. You exchanged God for evil, truth for a lie. The visions of the Kingdom of God you have exchanged for evil imaginations. I called and none answered. I cried but no one cared. And so I hid My face from thee; I covered Myself with darkness. I dropped a veil of mystery over My face. For a time have I hid My glory from thee, O blue pearl, yet I have shown Myself through the face of thy prophets. But this time is the last. This day will I rise with the splendor of a thousand stars, My Son in whom My soul has delighted, in Him will My glory be restored. I shall have rest upon thee.

A new birth is coming, a new Child has been born to the nations of the creation of the Lord. She suffered; she cried with birth pains. Come out, ye that are in darkness, for the Lord’s Son is at hand, and your salvation shall be forever. Cry no more, ye servant of the Lord; walk ye no more naked and destitute, for your home is at hand. Be no more strangers, be no more running for your lives. I have prepared a city for ye that follow My words. I have sworn unto David and to thy fathers that their children would be saved from that last night of fire.

28 Come unto Me, all ye that labour and are heavy laden, and I will give you rest.

29 Take My yoke upon you, and learn of Me; for I am meek and lowly in heart: and ye shall find rest unto your souls.

One thought on “Book Burning…a Sign of the End”