First Covid and Now the Crash 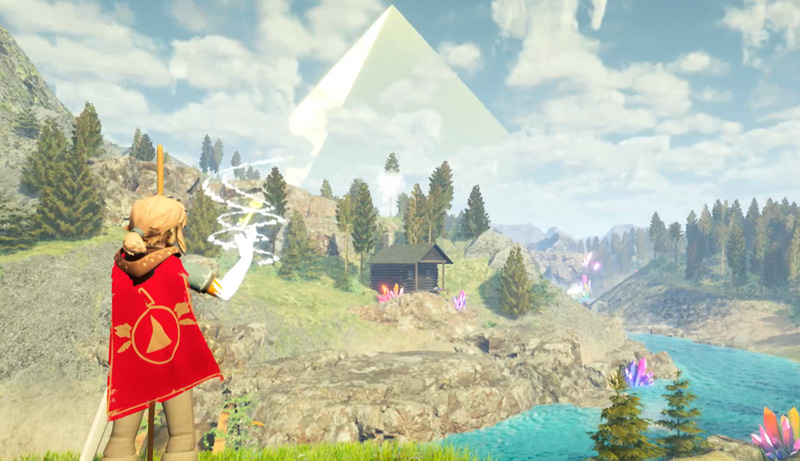 PREPPING THE WORLD FOR THE MILLENNIUM

Isaiah.2:4 And he shall judge among many people, and rebuke strong nations afar off; and they shall beat their swords into plowshares, and their spears into pruning hooks: nation shall not lift up a sword against nation, neither shall they learn war any more! But they shall sit every man under his vine and under his fig tree; and none shall make them afraid: for the mouth of the Lord of hosts hath spoken it. (Hallelujah! Thank You Jesus! No more war!) (Are You Ready to Rule? [#2260])

The worldly are addicted to their system. Like drug addicts they will even take an unknown, untested vaccine in order to “get their lives back”, and many of them are now dying for trying it. Look at what the elites had to do to take some of the systemites’ liberties away from them. They had to be locked down, shut up like animals with only their computers for company. The city folks were worse off because they had grown totally reliant on the city system for survival. I’m sure that many people left the cities before the lock down became compulsory, and of those that did leave, many have not gone back. Now the crash is achieving the same goal. Prices are too high to survive in an artificial environment, so they are going home to their villages in droves and starting a new life back home. I started farming here about 5 years ago, and it was lonely out there in the bush. Now people are taking up plots all around our little farm.

The elites and their master are unwittingly preparing the world for the Millennium.  It’s just around the corner –the time for Jesus to return to take back what is rightfully His, and in His wisdom, He is allowing the elites to do the dirty work of “forcing” the people of the world to change their wasteful ways. In a sense, He is using the Devil as His sheepdog of judgment once again. The Devil brings it, but Jesus allows it as a punishment for their sins and unbelief. Their selfish world is about to be ripped away from them, and they will be left with little or nothing of their former world.

Isaiah 30:27-28 Behold, the name of the LORD cometh from far, burning with his anger, and the burden thereof is heavy: his lips are full of indignation, and his tongue as a devouring fire: And his breath, as an overflowing stream, shall reach to the midst of the neck, to sift the nations with the sieve of vanity: and there shall be a bridle in the jaws of the people, causing them to err.

Cash will disappear; people’s lives will be greatly simplified after the crash happens. They will not be able to buy many of the useless items they buy now; so much junk food will disappear, and many, especially in the developing countries, will leave the cities to return to their villages, where they will take up farming in order to feed themselves.

Turning their swords into plowshares will be something they will be very happy to do after having gone through the horrors of the Antichrist’s wars. But these other addictions, like video games, movies and all the ungodly entertainment that sows so much corruption into the soul of man will mostly be gone by the time Jesus returns. The world of man is crashing and along with it much of the fluff and nonsense that dictates city life.

Isaiah 30:25 And there shall be upon every high mountain, and upon every high hill, rivers and streams of waters in the day of the great slaughter, when the towers fall.

The cities are going to literally fall, but before that happens, many people are going to escape them to save their lives. They will go back to their villages and towns and begin farming. This is Millennial preparation even before the Millennium formally begins. After Jesus returns, there will be no commercial city systems remaining, so there will be nothing left to go back to anyway. They will have begun the Millennium even before it is official. There will be no white collar or blue collar workers then. Everyone will be living a farm or farm-related life already.

The only industry will be blacksmith-type business producing ploughs, pruning hooks and farm related tools –no money then either, nor computers, no mind and soul destroying junk for the people, just good wholesome farm fare and lots of fresh air.

The Northern Hemisphere, where all the destruction will be centered, may not fare as well. All that commercialism will be gone, the big ships and factories, along with many of the people that slaved their lives away, and for what? Dad has always told us to flee the North and head for the third world.”

“Jesus said that when the Tribulation begins, you should flee into the mountains to places of refuge, hideaways, where the Antichrist’s forces won’t be able to find you & where you’ll be safe from atomic blast & heat! (Matthew 24:15-21) He says that you shouldn’t even go back inside your house to get your things, just run!

Of course, if you really want to survive, you’ll need more than a refuge in the hills, because it will take miracles of God to save you in the days to come! (THE KEYS OF THE KINGDOM) But He says that the people who really know the Lord “will be strong & do great & mighty exploits, instructing many in the Truth”, despite all the Antichrist & his forces do to try to stop them!” (Daniel 11: 32,33; Revelation 11:3-6) (Great Escape!, The [#2005])

A recent letter from a friend visiting England

“I told my daughter about a dream I had about the soon-to-happen economic crash…her response was shock and disbelief. What I found interesting was the day before she had taken me shopping and she went to a counter which was completely digital. You passed your items over a scanner yourself and then paid via your bank card. Obviously, cash has already crashed there, or is quickly disappearing from the English system…the crash has already happened and they don’t even realize it. If a person rejects the truth then they are sent strong delusion. They believe a lie. England have already taken the number. (Revelation 13:16-18)

The Economy and the Antichrist

The AC and the Gold Standard

Victors of the Great Tribulation

On The Cusp of Tribulation