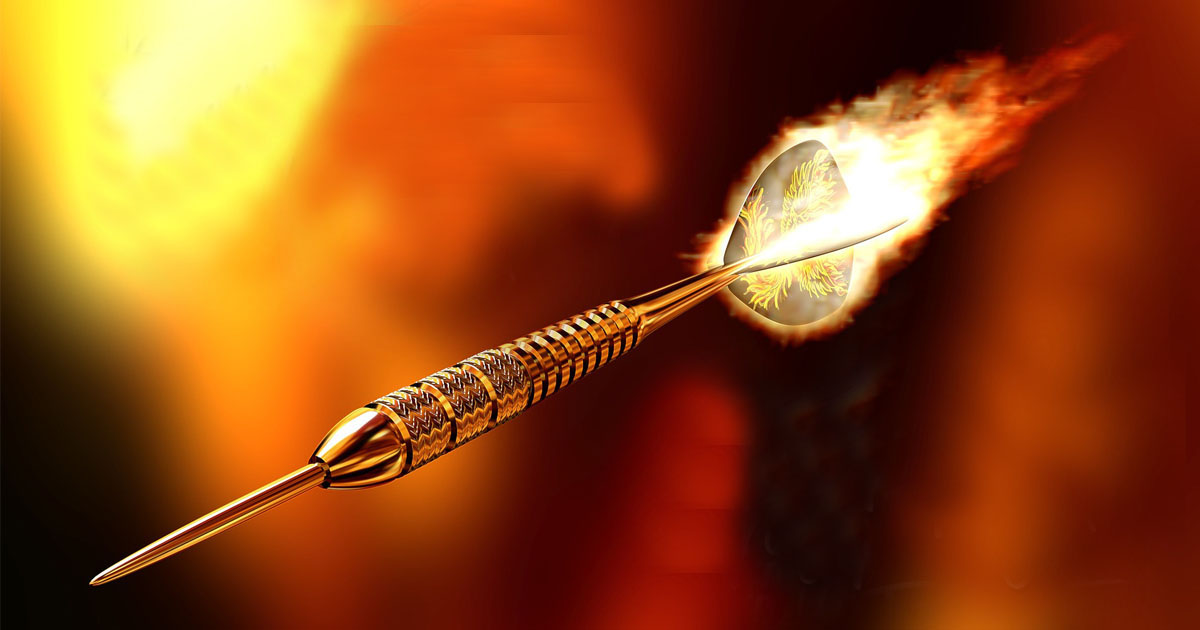 What does putting Me on the spot mean? It means standing on the spot in spirit, claiming that “ground” or territory of an answer or solution for My glory, and not moving from that spot until the answers or blessings arrive.

“This Revolution was born in prayer‚ prospered in prayer, and will only fulfill its great commission to be a light in the darkness of this day through prayer. You will only find the power to accomplish the great tasks I have set before you through prayer.”

He has many under his command, from demon warriors down to minor imps. They form a mighty army to oppose the prayers of the children of David in every way and manner that they can come up with. They are a mighty force to be reckoned with, but their power is nothing in comparison to the keys of the Kingdom and the spiritual weapons that you possess. I reveal Prycore to you at this time, for you must call him by name if you are going to advance in your prayers as I am requiring in these days. Satan has put the beastly Prycore in command of the anti-prayer forces, because he knows that prayer is extremely powerful and effective in any given situation, and will bring about positive results and victory. He knows that your targeted prayers are the most powerful force on Earth. He knows that without prayer you are doomed and with prayer you will be triumphant. I call you, My intimate brides, to be men and women of prayer. I call you to combat. I call you to war in prayer. And I call you to the highest grade of proficiency in prayer. I call you to be My special ops prayer force, the most powerful force in the world in the time of the End.

The prayers of the children of David have the potential to be the most powerful of the powerful. Part of your destiny is to be proactive prayer warriors who pray targeted prayers that will defeat the Enemy. In order to fulfill this, you must rebuke Prycore and his forces by name and call on the Priestess of Prayer. Pray targeted prayers against his attacks on your prayer life and his attempts to stop you from wielding your powerful weapon of prayer accurately. As you wield your weapons of praise, the keys, and prayer, I will create a force field of protection around you that the Enemy will not be able to penetrate. Then every prayer will accomplish its purpose. You can preempt Prycores forces and strikes against you in the power of the keys of proactive and targeted prayer. If you will accurately wield your weapons of praise, prayer, and the keys‚ you will outsmart their most vicious opposition every time. As you take the offensive with the power of the keys, you’ll defeat the opposing prayer force devices and strategies, push Prycore and his hellish demons over the edge, and will rise victorious to fulfill your destiny.“

“Prayer has always been and will always be that magical something that turns the tide of the game. It’s the ace up your sleeve, the inside scoop that gives you the advantage. Through prayer, I’ve given you a sure bet, a game you cannot lose. You just have to play it through.”

If you fail to pray or fail to seek the prayers of others, you have failed. Because no matter what else you do, it could never begin to measure up to what I can do if and when you call on Me in intercessory prayer.

One thought on “He Fears Targeted Prayers”