And He Shall Confirm the Covenant for One Week 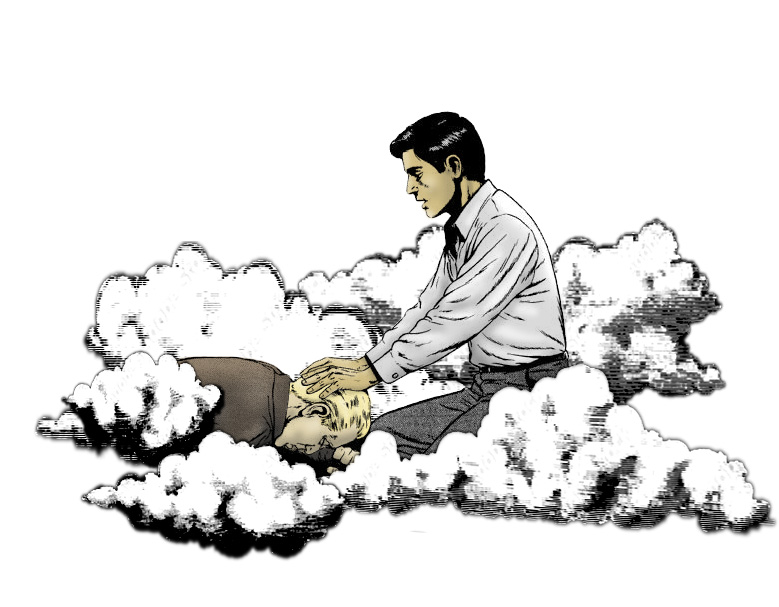 AND IN THE MIDST OF THE WEEK…

In our blog article called “The Last Church and Last Covenant”, we are stating that the modern-day Philadelphia church (the last church) created by the Endtime prophet David Berg in 1968 (as far as we can ascertain), officially broke the covenant that David had made with God at the beginning of his ministry. That covenant, we believe, can be found in The Key of David, The Call of David, Psalm 68, and The Philadelphia Prophecy.

However, if in October 2022, (in the midst of the week) the Philadelphia church officially broke the covenant that David made with God, then according to our present understanding of Daniel 9:27, there  should have been an agreement  made 3 1/2  years before that date, at the beginning of the week. But was there? Personally speaking, my family and I, when coming out of the “wide valley” spoken of in Ezekiel 37:2, confirmed our vows and allegiance to the Words of David around 2018/2019 (3 1/2 years before October 2022). For us that was the end of the Reboot years, but we were no way part of the organization (TFI). We were what you might call representatives of the spirit of the church that the Endtime prophet David built out of the gold he dug from the City of Buried Treasure. The official church headed by M&P never made such an agreement at that time.

Speaking of those who rose out of the ashes of the reboot era,  These didn’t actually make an agreement; David made the agreement in 1968, these that rose out of the ashes only confirmed their belief in the Words of David. This thought throws a very different light on Daniel 9:27 itself, and not just for the Philadelphia church, but for all Christians. Let’s read the verse to see what is being implied here.

“Daniel 9:27…And he shall confirm the covenant with many for one week: and in the midst of the week he shall cause the sacrifice and the oblation to cease, and for the overspreading of abominations he shall make it desolate, even until the consummation, and that determined shall be poured upon the desolate.”

The word confirm in the dictionary means to: establish the truth or correctness of (something previously believed or suspected to be the case.) e.g. “I’m calling to confirm the appointment I made with your office last week.”

Therefore if (he) is confirming the covenant, then that means the covenant was already created sometime before the week started. (He) is only confirming or establishing the truth or correctness of the covenant for the following 7 years. So actually there is no date given to when the covenant was officially made, and as for (he) confirming it at the beginning of the week, well that would be very hard to find in secular newspapers of the world. It may come under a generic-sounding name like COP27 or G20 but unless you have some special connection with the spirit world, you will not be permitted  to discover the secret.

As for the last church, the Endtime church of Philadelphia, those that followed the spirit of the Words of David, the wild wind of God; well, I believe they confirmed their vows at the time they left that “wide valley of bones” spoken of in Ezekiel 37. So David made the covenant in or around 1968 or earlier? His spiritual followers confirmed it at the beginning of the week and the system-recognized church (called TFI) broke their vows in the midst of the week in, we believe, October 2022. Therefore those spiritual believers have now moved into the wilderness of the spirit in fulfillment of Revelation 12:6,14, thus separating themselves from the world and their old-church colleagues (in TFI).